“I awoke in the middle of the night, I think from a sound outside on the street. It took me a few moments to get my bearings, I was still a stranger in a strange land and the alcohol from the last few at that corner bar was still running its course.
I decided I was up, got dressed and made a cup. I pulled on my jacket and decided to go for a stroll through Central Park. In the dark. I imagined what it would have been like to do that 20 or 30 years ago and thought it probably would not have been a wise or safe choice, perhaps not such a wise choice even now, but I pressed on.

I heard the noise again. It was like nothing I’d ever heard before, like the strange cry of an animal in distress but no animal I’ve ever heard before. I tried for a while to follow it , to locate its source , but it seemed to be constantly moving out there in the dark beyond the lights. Following me. I kept walking east and stopped occasionally to listen again. Eventually I got to the other side as the sound trailed off and a soft rain began to fall.

I had not yet explored the Upper East Side much and although it was dark and drizzling and everything was closed, the lights were bright and there were beautiful things on display in every window. Everything seemed to sparkle. That line from that song surfaced…”Is it raining in New York, On Fifth Avenue” and it brought me to you, or you to me, in that moment in the rain and the lights. I took some pictures to try to bookmark it permanently. So somehow you would know.

Much later that morning as the city was waking up and I was heading home, I found a large box of books spilled out across the sidewalk. The scene and location offered no clue as to the source or reasons behind this random display. Old books….all sorts of things with interesting titles from unfamiliar authors. One of them fell into my hand as I sorted through them and instinctively I tucked it under my arm and continued on my way. I needed some sleep. 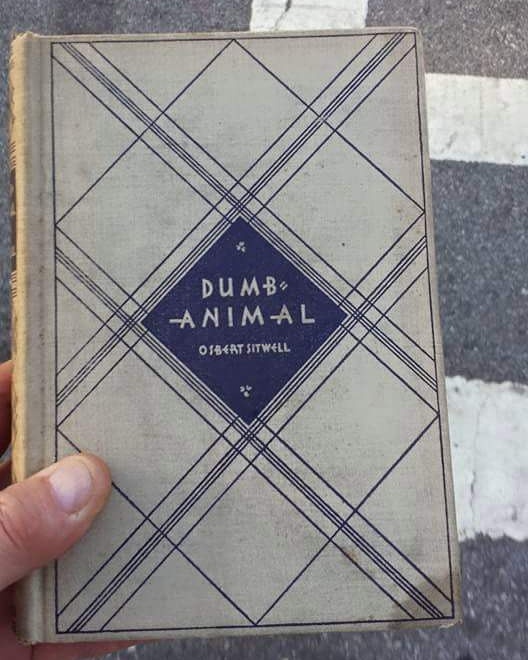